Through these years at The City, I have worked with four (4) different Mayors, City Council and the City’s Administrative Leadership Team on a variety of Council and Corporate initiatives including

As a volunteer, I am a Director-at-Large at the Edgemont Community Association and Program Chair of the Edgemont@35 anniversary celebration (September 2013) for over 600 attendees. I was also a frontline 2013 flood volunteer for a variety of groups (e.g. Calgary Drop-In Centre, Chinatown Clean Up, Beltline Clean Up, etc.) through June and July. 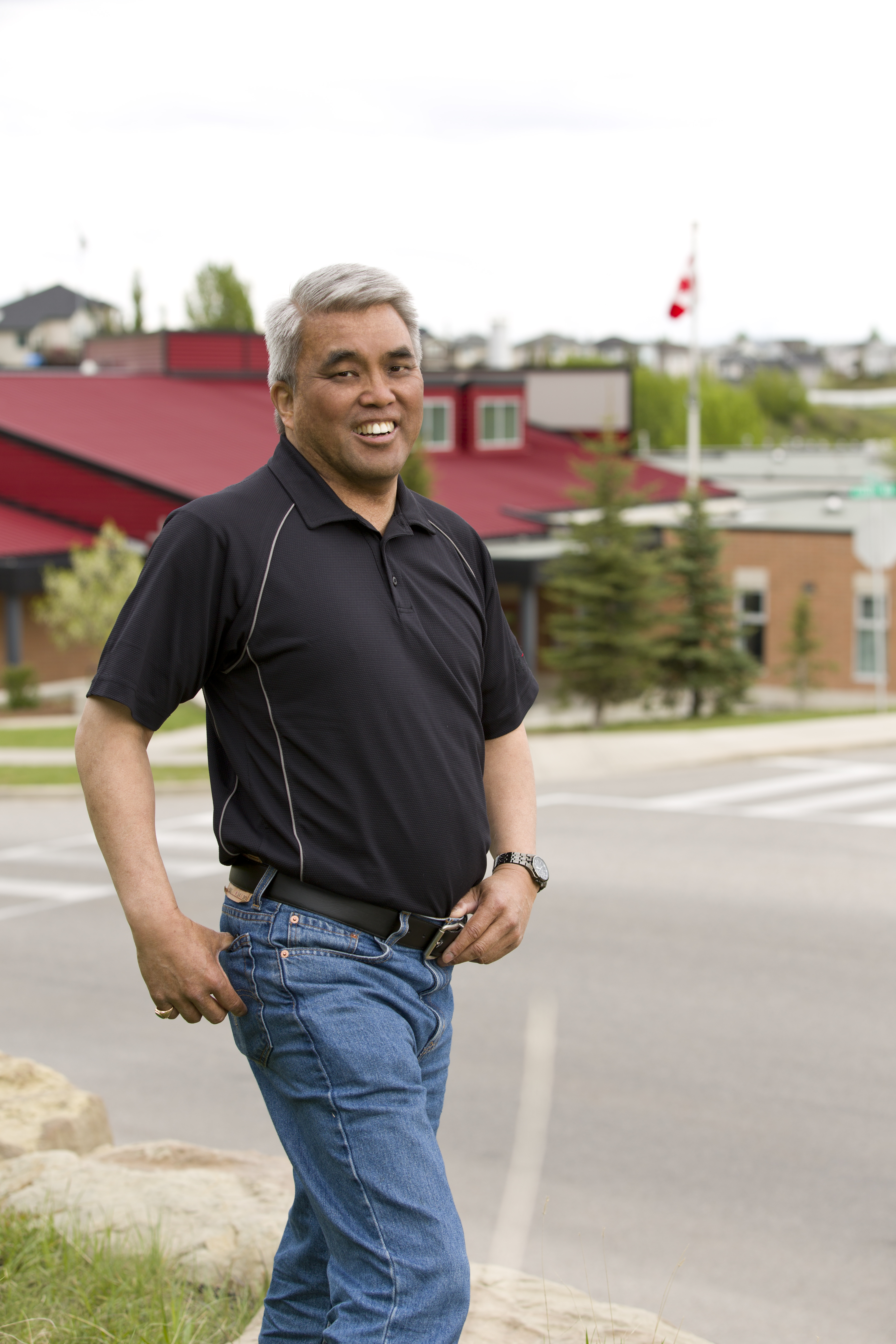